The time of only using the ‘simple’ HTML is long gone. The technology is evolving so fast, sometimes we just can’t keep up with it. With approximately 256 programming languages and dialects, it can be a challenge to know what every language does. That is why we’ve created this list with 5 of the most used programming languages explaining (in an easy way) what they do and name their unique features!

There is a lot of fuss around JavaScript (or JS in short), but what can you expect? It is the most used programming language of 2018 (65% of all used languages according to Stackoverflow). So it’s bound to have some negative opinions. But, in our opinion, it just depends on how you use it. JavaScript is a relatively secure way to program inside a browser, and it communicates effortlessly with HTML. JavaScript allows you to create cookies for websites and remember the data.

The most known additions to JS are Node.js and React.js. With the help of NODE.js it’s possible to extend JavaScript outside of the browser. This means, you can create applications. Thanks to the machine learning-like capabilities of Javascript, apps like Netflix and Linkedin use NODE.js. But, it’s React.js that really speeds things up. It’s the super fast library that can be used for JavaScript applications and has a habit of efficiently updating and rendering the needed components. These components together with the code in JS allow to make even complex systems extremely fast. It can even be used for Mobile applications, called React Native.

Where a lot of programming languages are specialised in creating platforms, the base of SQL is really focussed to making the communication to databases possible.  It means SQL is an addition to a system, and will serve as a middleman between the base system and the database. It’s a must for every programmer to know, and it’s not really a choice to use. If you have a database, you basically need it. That means that SQL is used in a lot of applications in various industries. The biggest apps are: Stripe in the financial sector, Spotify and Pandora for music, and Instagram and Snapchat in social networking.

Naturally, there is not only one type of SQL database. All of them have their own strengths. The most known and used is Oracle Database. The one that is most used for online transactions and warehouses. MySQL is another which is well known in small businesses. It’s an open source and has no licence fee. Microsoft SQL is (as the name states) specially developed for microsoft tools. And the last but not the least, the less known PostgreSQL. It supports Microsoft, MacOS and Linux, and is an open source as well. 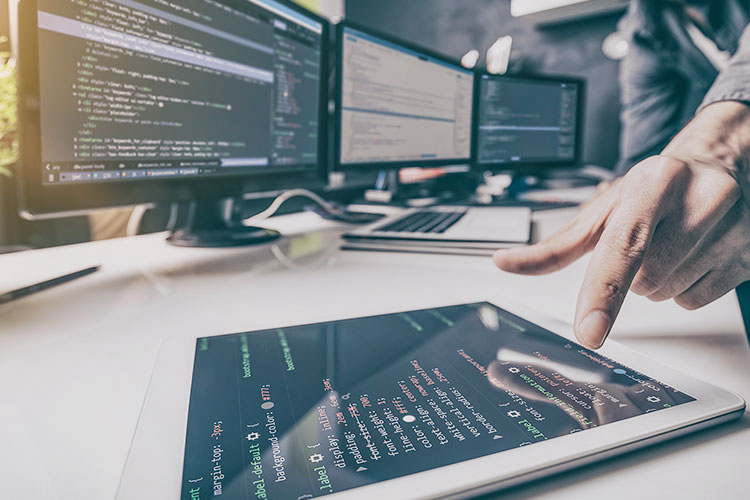 The language’s philosophy is that programming can be beautiful and simple. Though this philosophy of keeping the language small, it has turned to quite the opposite. As Python is very extendable, it has developed a lot, and is now becoming a popular language for machine learning technologies. This programming language is still evolving and staying relevant. Moreover, it is more and more used because of the need for BIG DATA projects.

So, of course, Python can be used to develop normal websites with the Django framework. Well known website applications that run on Python Django are YouTube, Google and Instagram. Also, companies like NASA, American Government and Disney use it, and that’s saying something! Though a lot of Python Django’s features are also achievable using React.js, it’s the preference to use Python. The language is simpler by requiring less code, which can save a large amount of time of getting the job done. In the end, Python is able to achieve anything you can think of.

The most publicly known programming language is probably PHP. Right after HTML, this is the first thing most programming/media schools focus on. Maybe that is why a large amount of all websites is written in PHP. Even Facebook and Twitter started out with this technique. The biggest platform that is PHP based is WordPress. Also, everything attached to WordPress is best to write in PHP (think of addons, widgets etc).

With more people having basic HTML knowledge, it becomes easier to understand PHP. So it can be an option to use this programming language purely based on the amount of knowledge that is around. It’s maybe somewhat slower, but it surely gets the job done for somewhat simpler systems.

We can talk about C & C++ as the most “beautiful” programming language on this list, based on visual aspect. With C++ as an extension to C programming language, they are both still used to this day. Though it can be hard to learn for programmers, it’s a language that is irreplaceable.

Though it’s not a language that is used for websites, it still should be possible. With programs like Adobe Photoshop, Illustrator and Indesign, it has made its mark in the visual market. As the future brings more and more relevance to VR, it’s a language that shows a lot of future potential. Generally it’s a language which is fast, and it works on all computer platforms.

So the base of the story, either you’ve read it all through or skipped to the end, every programming language is unique in its way. Some are heavier, some are cheaper and some are really faster to develop. If you’re interested, or you still don’t know what to do and need advice, please feel free to contact us! 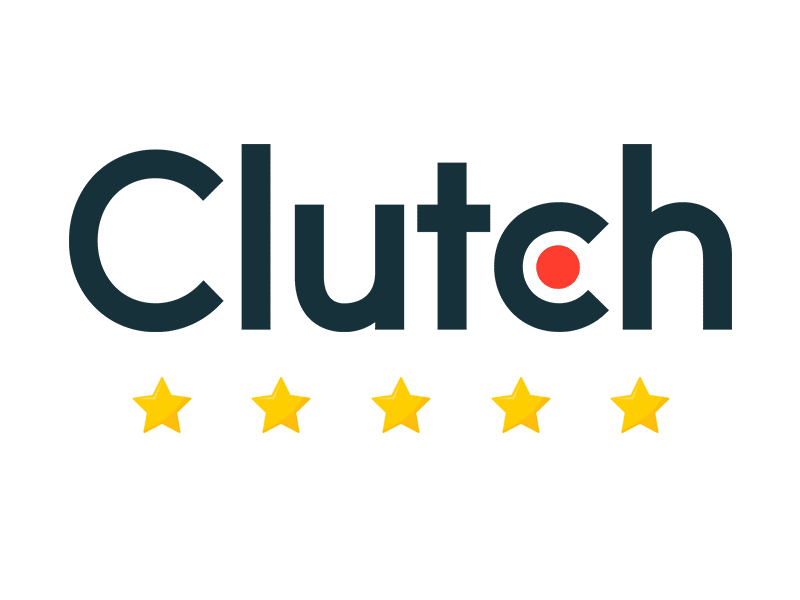 Behind The Scenes of E-Commerce Order Fulfillment
6 april 2021 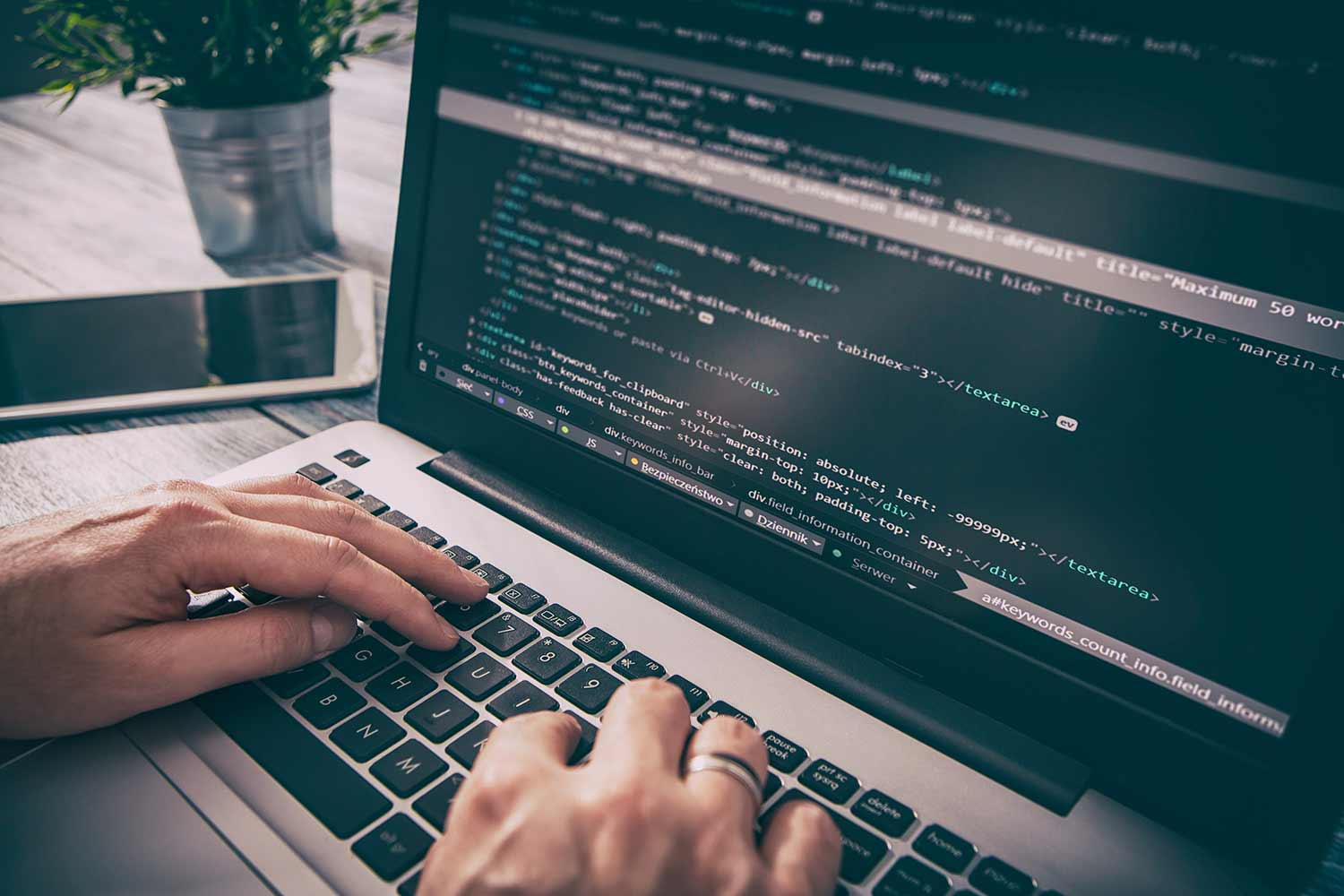 Lost in the Woods of Programming Languages?
21 februari 2019